To create innovative tools to simplify and optimize condo management.

o   It all started in 1991. Eric Drouin, then an engineering student at the École Polytechnique de Montréal, was looking for an idea for his graduation project. His father André was a member of the board of directors of a condo in downtown Montreal. He realized there was no software to efficiently manage their condominium association.

o   Eric thereafter decides to build one himself as a graduation project and thus designed Condo Manager 1.0.

o   The software worked extremely well and it was presented to neighboring associations to help them in their management. After observing its usefulness, it was commercialized to the Quebec market, then, after having translated it into English, in the United States and to the rest of Canada.

o   30 years later, Condo Manager, on its 9th version, is used to manage more than 1.5 million units across 8 countries. 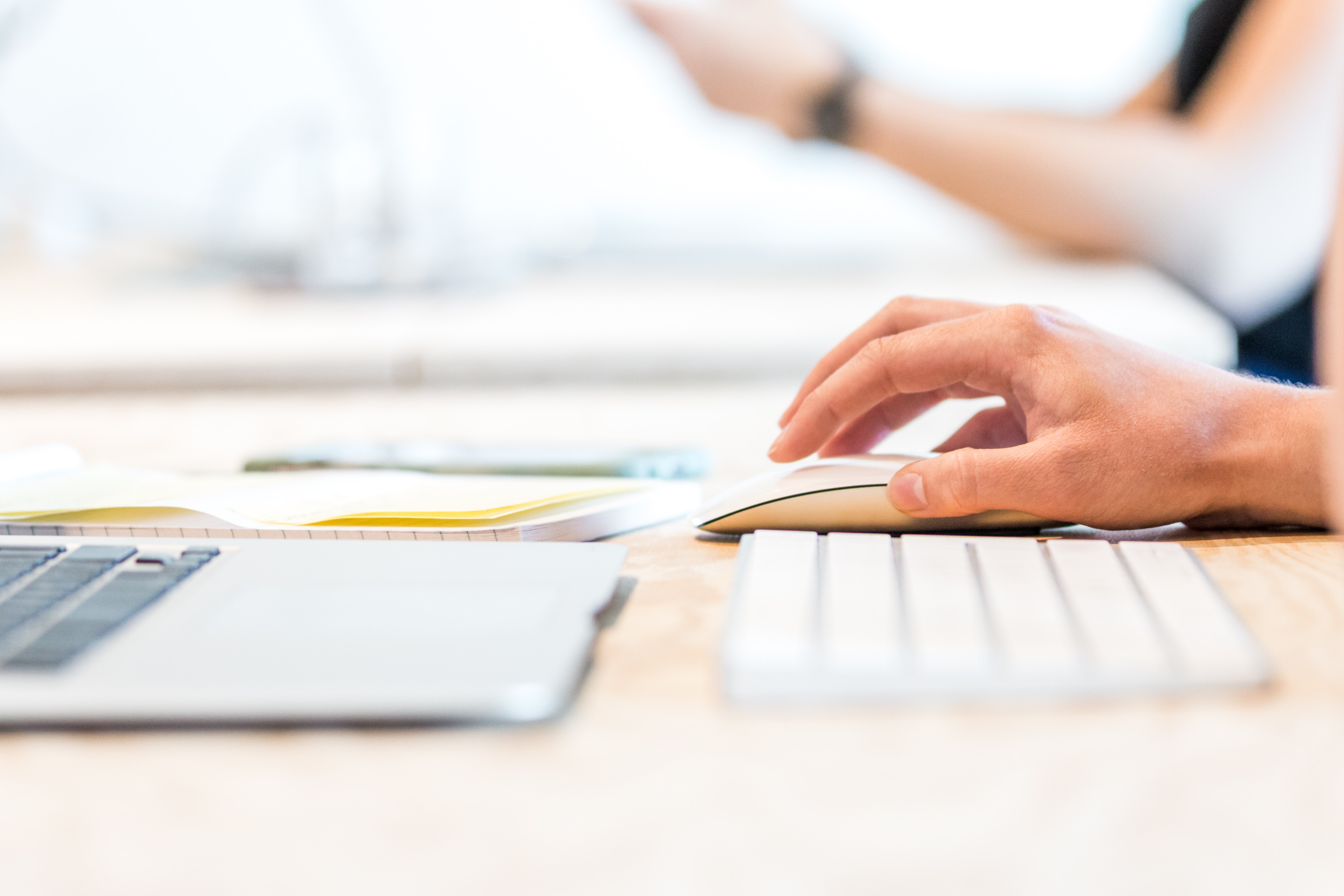 o   Listening - Listening to our customers, partners and employees
o   Innovation - Constantly improving our products and processes
o   Collaboration - Let the genius of all carry us higher
o   Mutual aid - Helping each other live well, healthy and stress-free 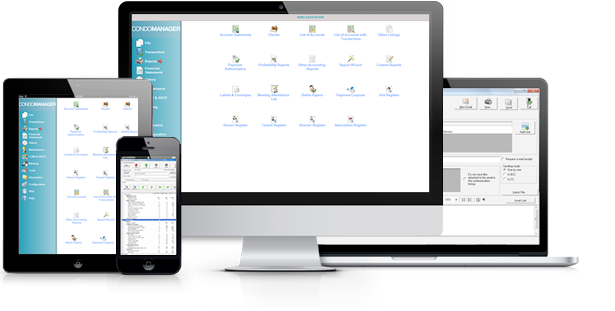 Visit us at Booth Number 543